Well, it’s been a month.

Things got off to a hefty start, what with working dragon*con and all. I’ve given anyone who asked about the experience some version of the same response: “It was fun, but tiring.” When I returned home from Atlanta, I very quickly came down with a case of the ‘con crud, which wreaked havoc throughout my lungs for the better part of two weeks. 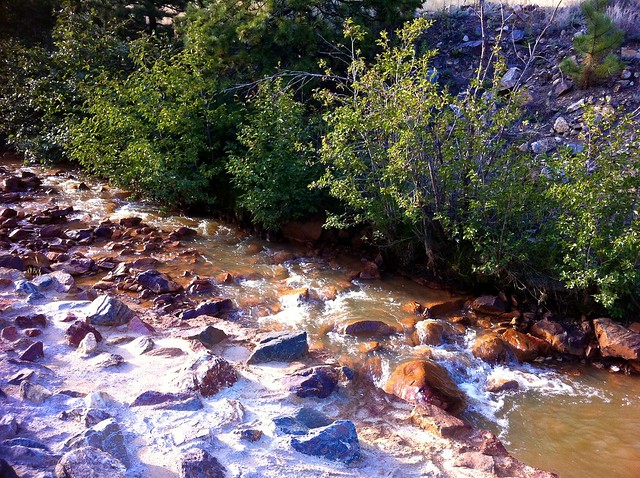 We took a mid-week-end to celebrate Vic’s birthday in Black Hawk, which was fun. The suite we were able to score was pretty massive, its opulence far more than we needed, which made the environment all the more relaxing.

We spent a day in Sterling last weekend for my cousin’s wedding. The ceremony was short and sweet — the dance at the reception, however, will live on in infamy. All joking aside, I was proud and glad to see Jessi so happy, and it blows my mind because I still think of her as a kid.

After over six years since my last show, I’m returning to OpenStage Theatre to run lights for The Rocky Horror Show. I guess you can go home again. Those of you that are local, you can (and should) get tickets here: lctix.com. It’s going to be a great show.

This week, I finally pulled the trigger on an e-commerce project that I’ve been working on for months, and more intensely over the last few weeks. I’ve learned quite a bit working with a new development framework, but it’s also caused me to pull my hair out a few times, as all challenging projects do, I suppose.

Woody Allen was right: ninety percent is showing up. I feel like the other ten percent often becomes a race to madness with yourself.

I should feel accomplished — and I do. I’m also exhausted. I feel like a wrung-out towel. Things show no signs of stopping, either. Rocky Horror really gears up next month, for starters. But I’d rather have too much to do than not enough.

As much as it’s been tiring, September has been fun and exhilarating. When I’m older, there will be plenty of time to sit around and do nothing, but for now, I want to keep moving.